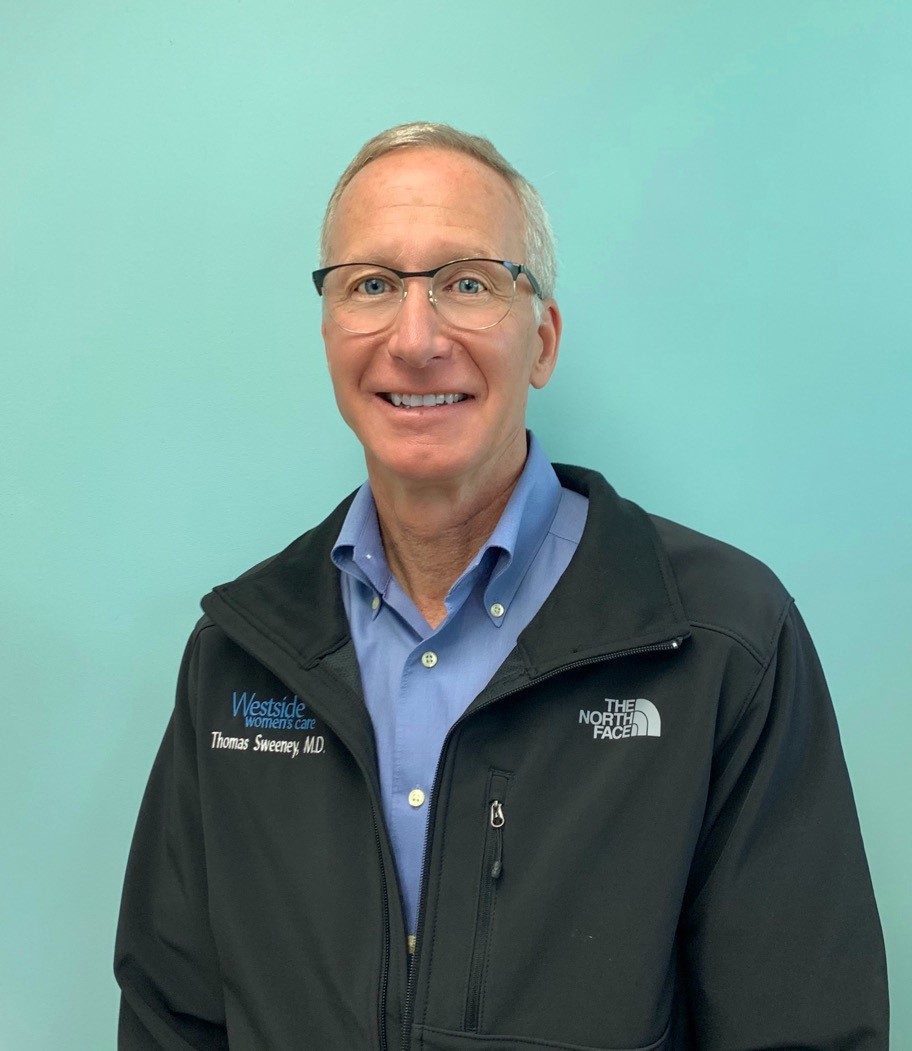 Dr. Sweeney began a solo private practice in WheatRidge in 1986, which grew to become Westside Women’s Care. He has been delivering babies and performing surgery at Lutheran Medical Center his entire career.

Dr. Sweeney’s passion is his practice, wife, four children, and ten grandchildren. They love to ski, ride road and mountain bikes, and spend as much time as possible with their children and grandchildren.

His gynecologic interests are in all aspects of women’s health, minimally invasive surgery, laproscopic surgery and vaginal hysterectomies. His philosophy is to engage patients in their health care, and to relieve pain and bleeding problems, so they can have the highest quality of life possible.